The Dusklight Workers Union is dedicated to supporting the small businesses that support Dusklight's economy and growth; by giving them access to resources they might not otherwise have such as a legal counsel, medical, and local support from other Union businesses. While membership with the Union is optional to work or run a small Business, Union members are typically paid better due to their leverage.

Founded in 05.01.2798, forty-nine years after Onia's founding in 2749. The first Union President elected at that time was Dusty Scruffington. During his tenure with the bank, he was able to secure a founding stone for which the Dusklight Workers Union was able to form.

Membership is based upon approval by a Union Representative or The Union President, no dues are owed by members. 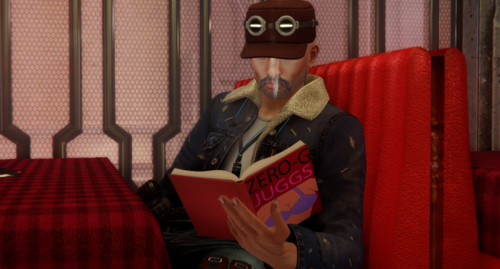 From highest to lowest.